Since February 24, TDC has been preparing daily information about hourly developments in Ukraine’s fight against Russian invaders, as well as additional analytical documents on particular aspects of Russian war in Ukraine.

We have also established an impressive ad-hoc informal network of reliable Ukrainian analytical centers, which work with the Ukrainian parliament, the Ministry of Foreign Affairs, the Ministry of Defense and other governmental structures of Ukraine to share real-time information about courageous Ukraine’s resistance and fight against Russian military forces, as well as on Russian war crimes.

We also share some of our papers and briefings with some staffers and members of the United States Congress. A group of experts is working hard to let others know the truth about Russian invasion of Ukraine.

The materials, which TDC produces itself and collects to share from other members of this information network, are delivered several times per day to an impressive international audience, which includes the leading world media, national parliaments of European states, leading analytical centers (including in Cambridge, Oxford and Harvard), military structures of NATO etc. For example, these regular TDC’s updates are circulated among the members of the both chambers of the UK’s parliament on a weekly basis and they are being used by the British MPs in their work to contribute to a national/party’s/individual political position on Russian invasion in Ukraine.

We would like to suggest to you to use these advantages of receiving this well-proved information of TDC on a regular basis, which will equip you with reliable data and analysis for your and your colleagues’ work to effectively cover the truth.

To give you a first impression of quality of TDC’s products, we are happy to enclose here some papers, which have been distributed recently.

I hope you find the suggested being of interest to you and looking forward to receiving your reply soon at max@tdcenter.org to add you to our daily mailing list. Or just fill in the form below. 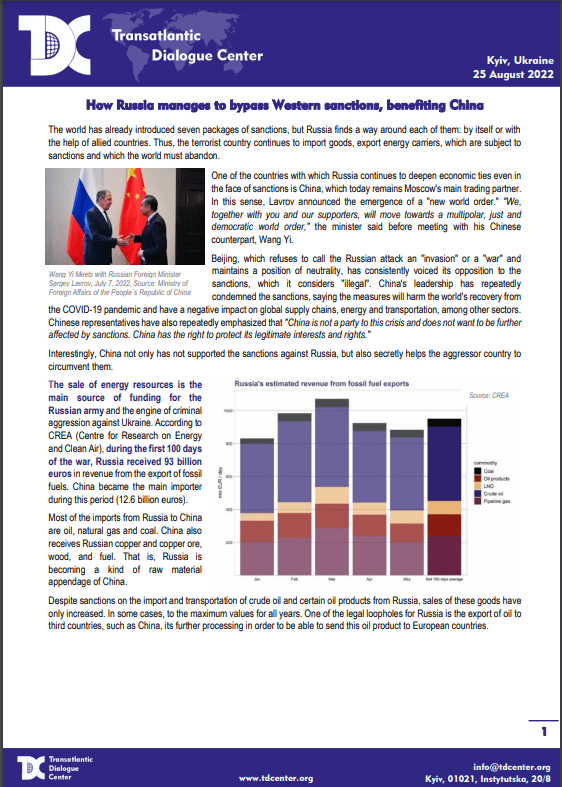 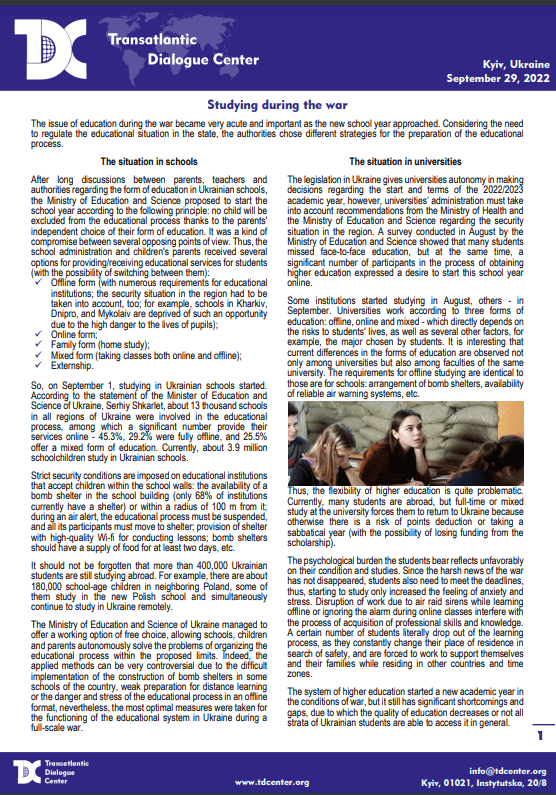